LT Frederick attended the University of Washington on a Navy ROTC Scholarship and was commissioned in 1968.  In 1969, he graduated from BUD/S (Basic Underwater Demolition/SEAL Training) Class 52 and received orders to Underwater Demolition Team 21 in Virginia Beach, Virginia.  He also graduated from the Army Airborne School in Ft. Benning, Georgia in 1969.  In 1970, LT Frederick received orders to SEAL Team Two as a Platoon Commander to train for deployment to the Republic of Vietnam.  His first deployment was to the Republic of Korea for training with the Korean Military during Operation Foal Eagle.  In February 1971, he deployed to the Republic of Vietnam.

As an Officer in SEAL Team Two in Virginia Beach, Virginia in 1970, LT Frederick trained with his SEAL Platoon in preparation for deployment to the Republic of Vietnam in 1971.  SEAL Platoons in Vietnam conducted Direct Action Missions against the Viet Cong primarily in the Mekong Delta Area of Vietnam (South of Saigon now Ho Chi Minh City).  As the war was changing in 1971 (Vietnamization), instead of deploying with his platoon, he deployed as part of a Four-Man Advisory Team.  The Advisors were embedded with a Vietnamese Navy SEAL Platoon to conduct operations and train the LDNN (Vietnamese SEALs) to take over the SEAL Mission.  In this role, LT Frederick accompanied the Vietnamese SEALs on Direct Action Missions to root out and destroy the Viet Cong in the Mekong Delta.  They operated with only Vietnamese Assets and back-up without the assistance of American Combat Forces.  SEAL Team Two received the Presidential Unit Citation and LT Frederick, as well as others, received various awards for the achievement of this mission.

LT Frederick worked and trained with SEAL Team Two until 1973 when he received orders to Amphibious Group One in the Western Pacific headquartered in Okinawa. In 1974, this unit relocated to Subic Bay, Philippines where LT Frederick served as a logistics officer and operations officer until 1976.  In 1976, he received orders to Coronado, California where he worked as a Diving Officer and in various other capacities until he left the active Naval Service in 1979. 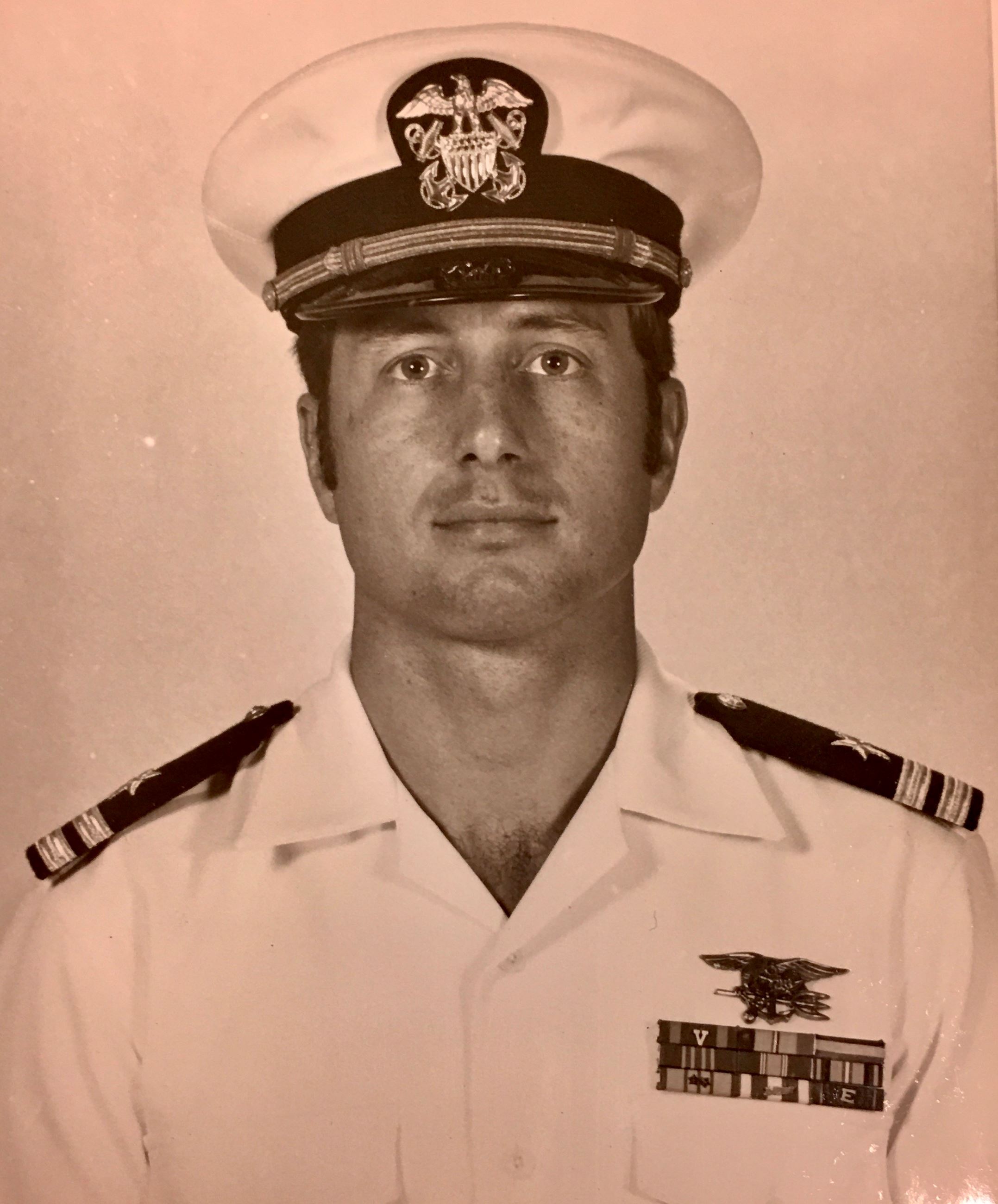 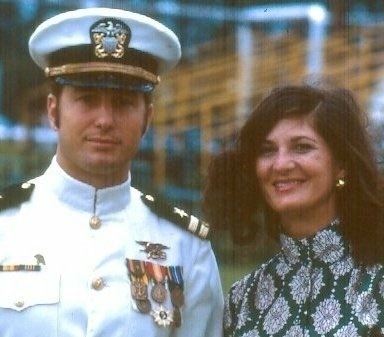