Instructions for giving public comment during a Council meeting or a Public Hearing can be found here.

Agendas are available a minimum of 24 hours prior to meetings.

Minutes are available once approved (usually within 7 business days). 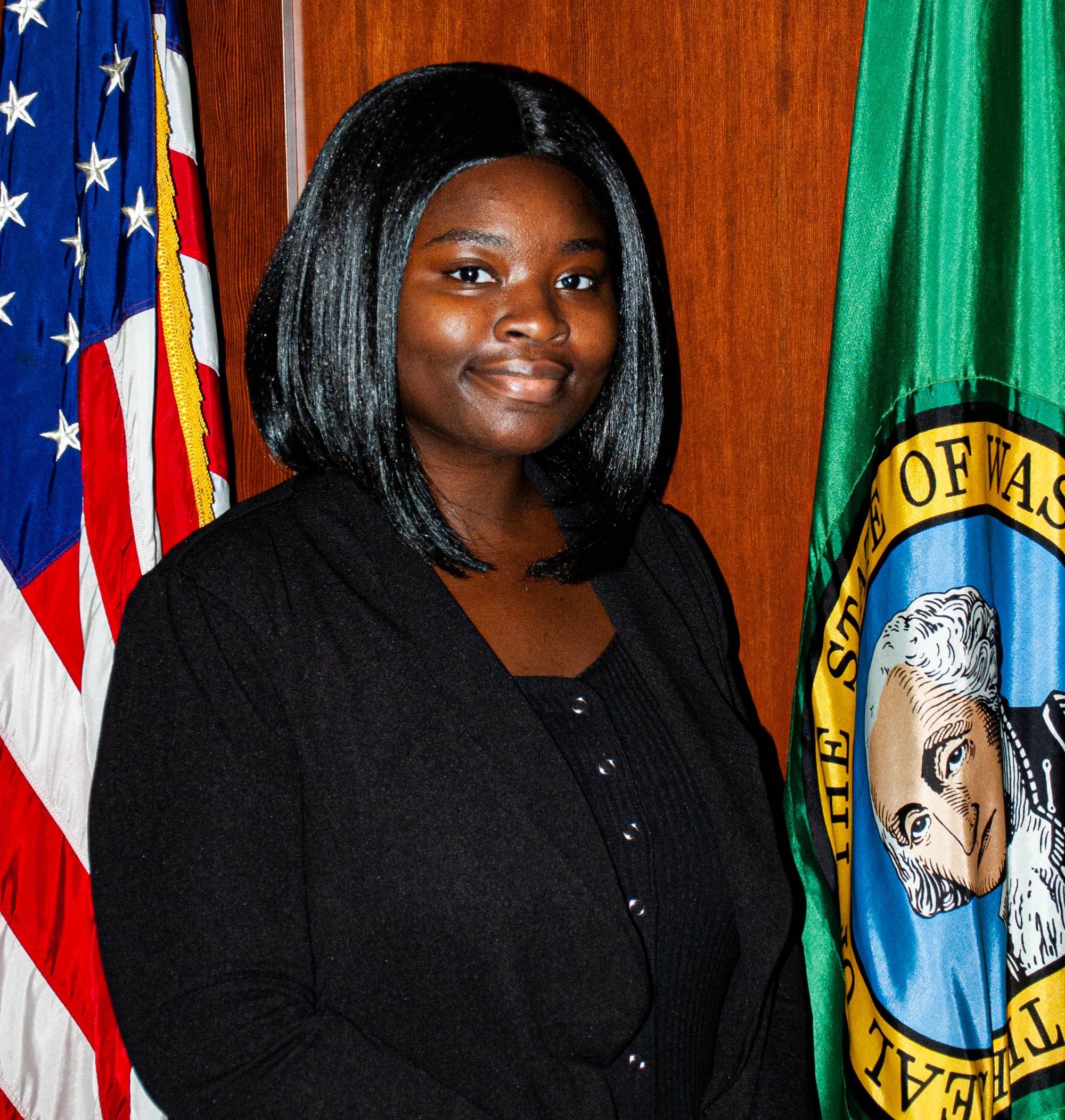 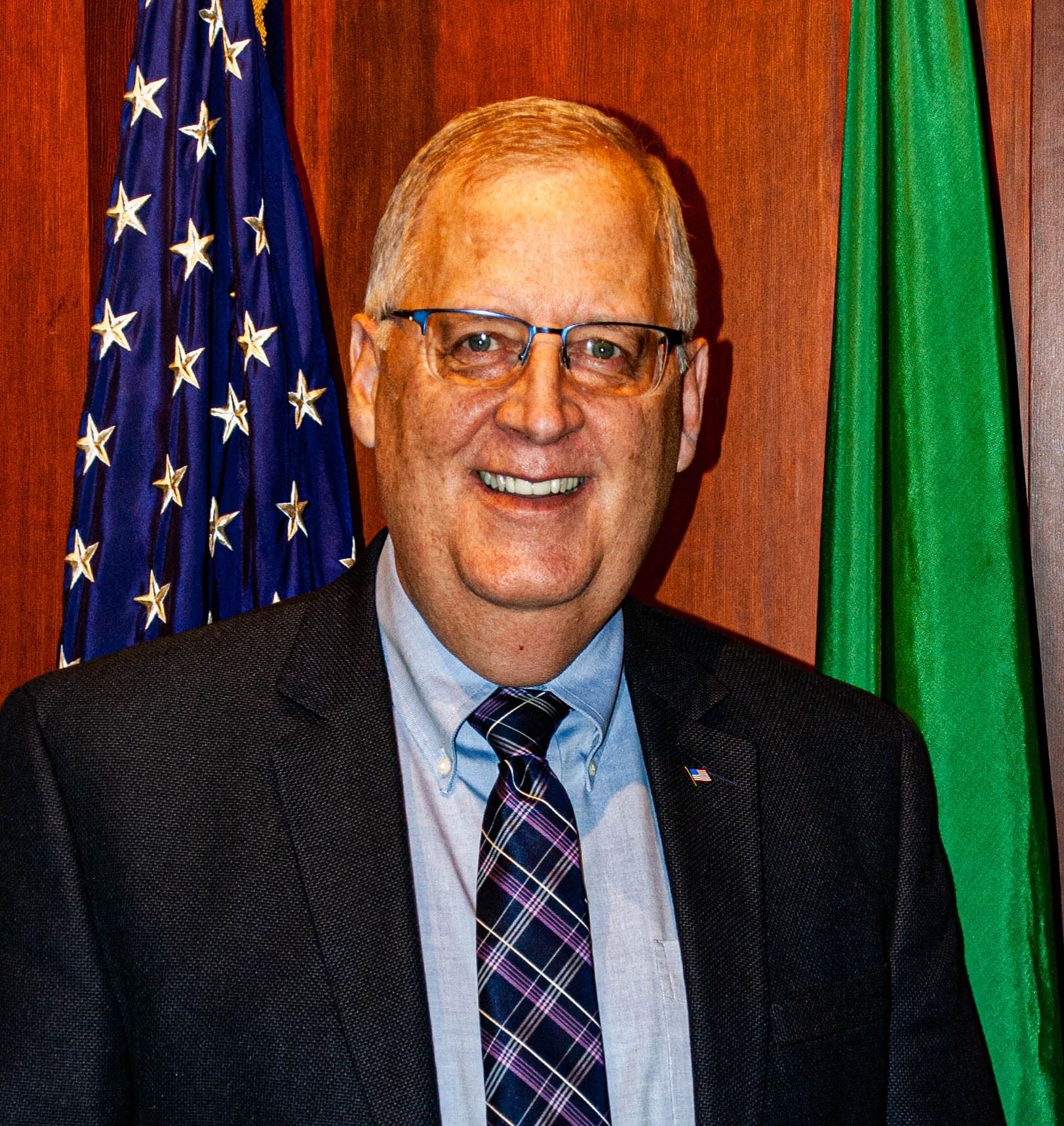 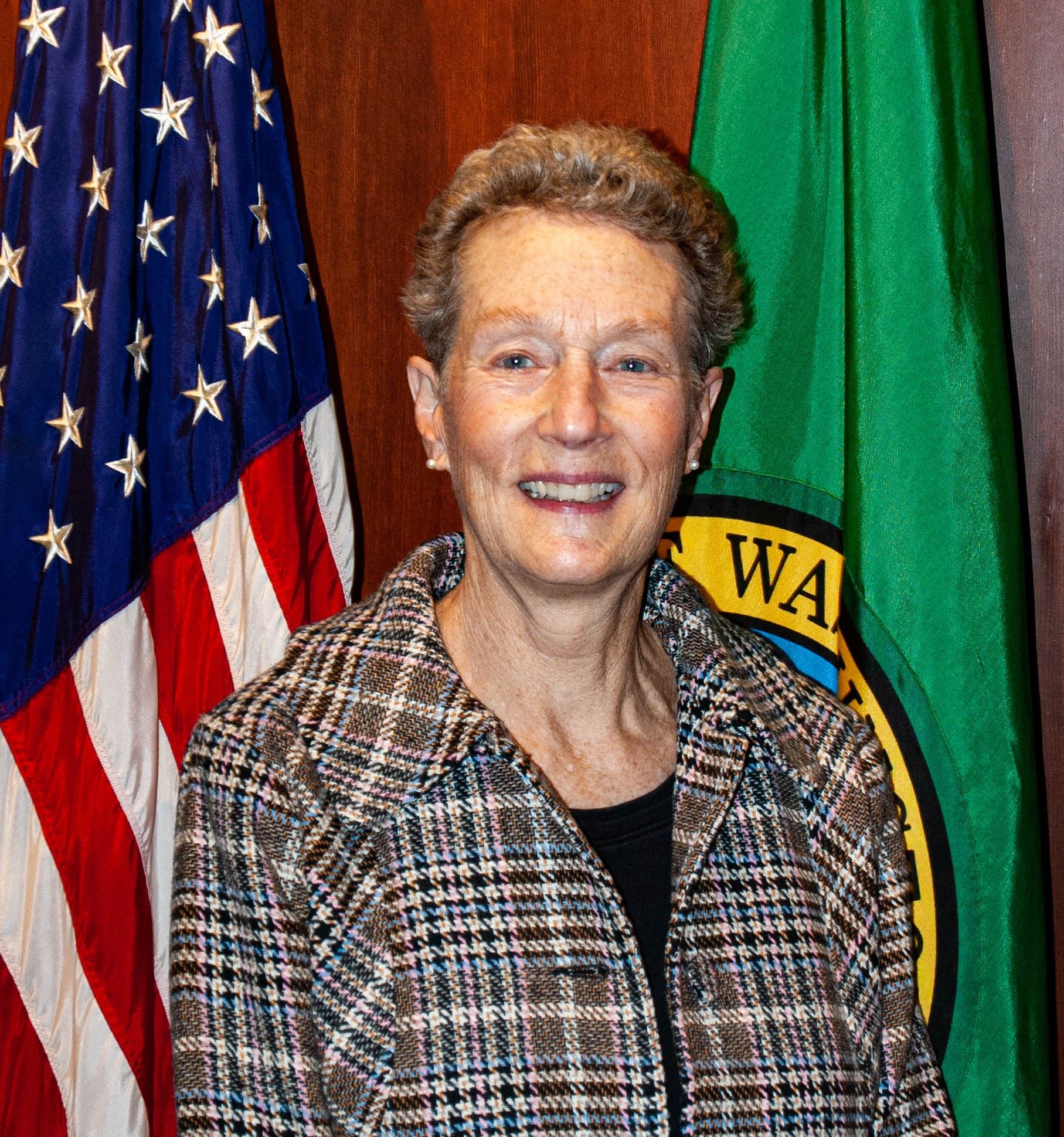 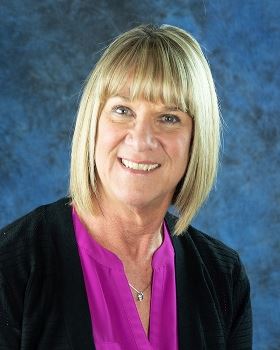 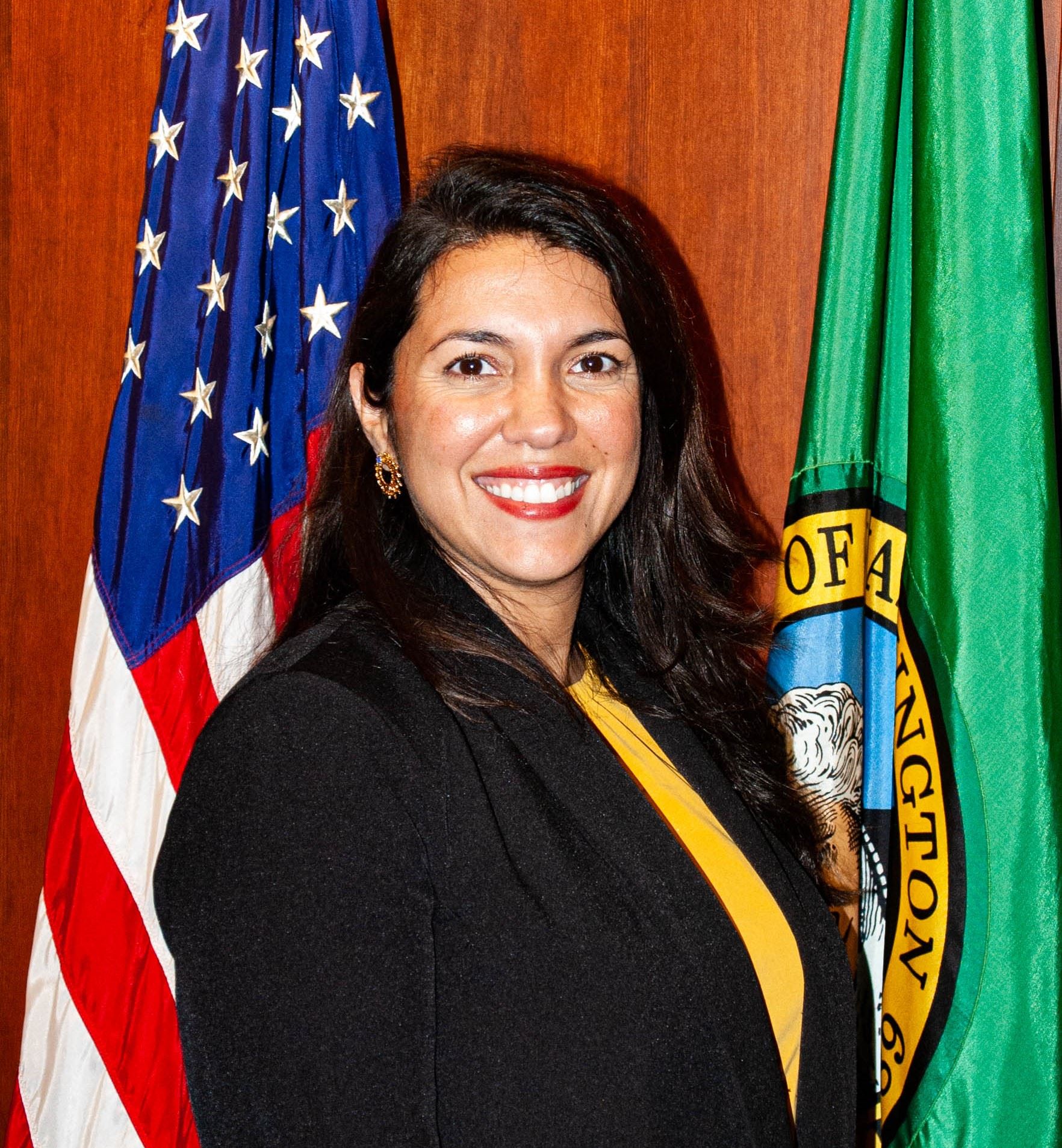 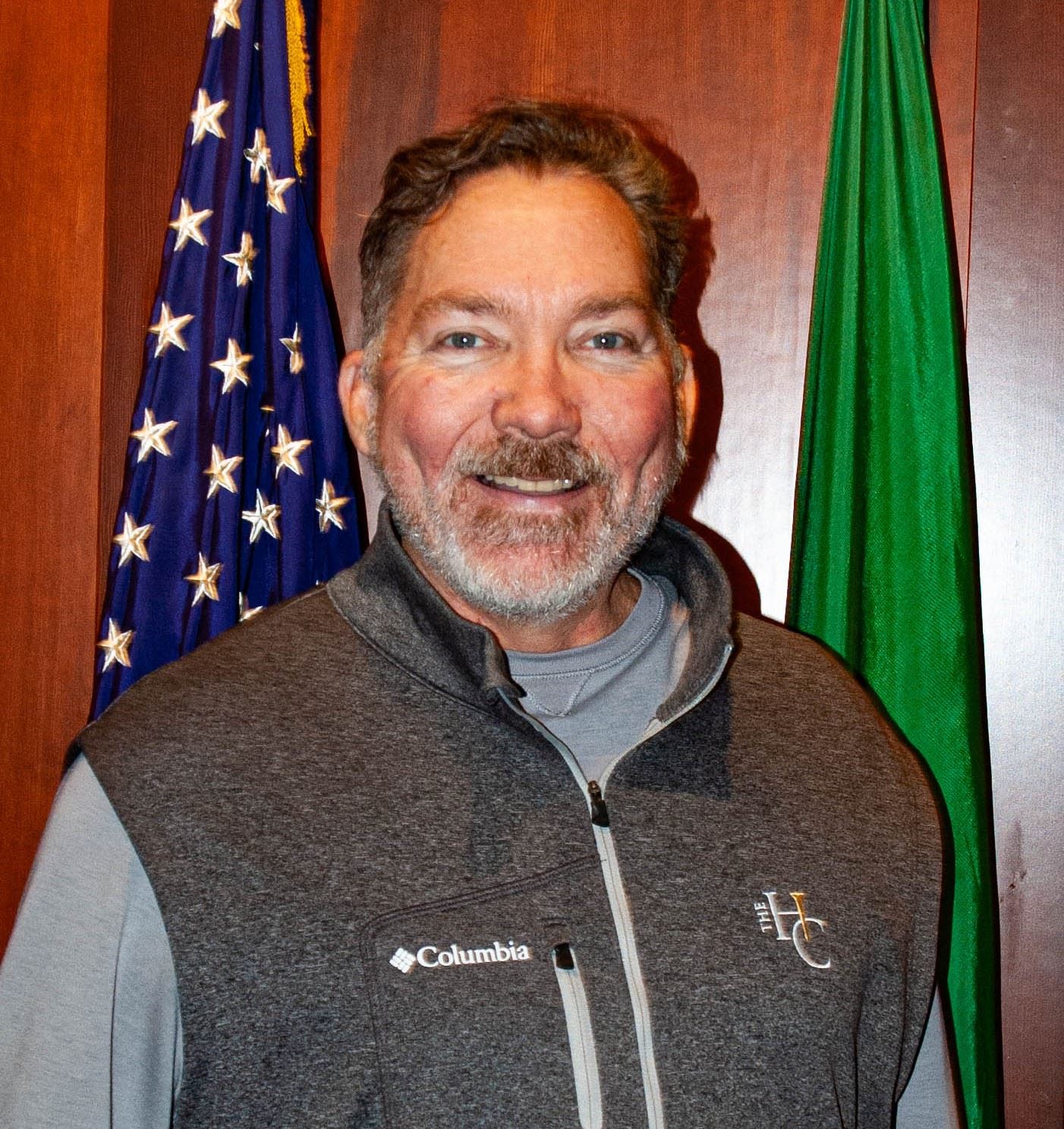 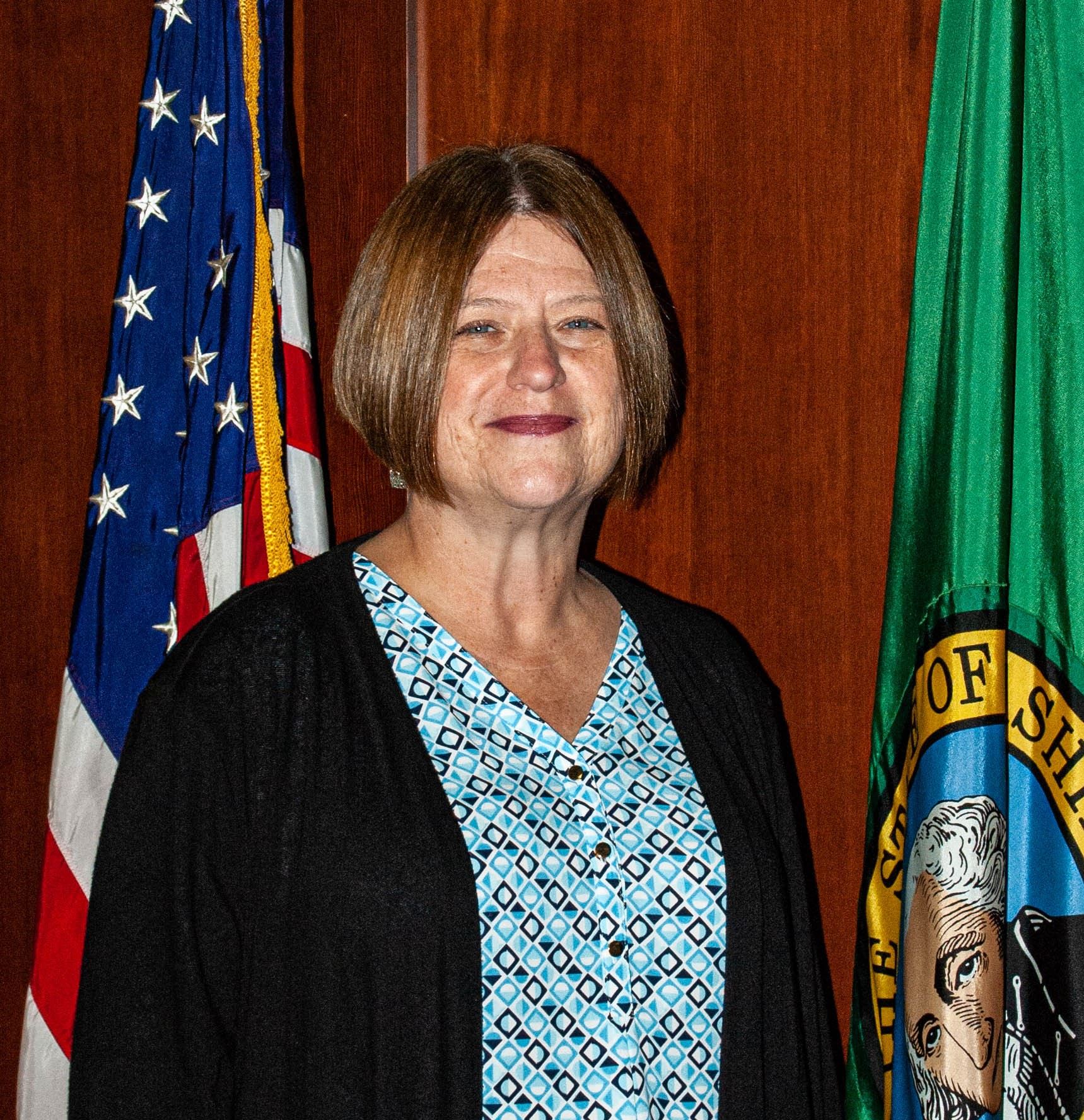 The City of DuPont is a code city with a Mayor-Council form of government. The City Council consists of seven part-time, nonpartisan, members elected at large to serve four-year terms. Terms are staggered so not all seats are up for election the same year. Nonpartisan elections are held every two years.

The City Council is responsible for enacting all legislation and making general policy decisions governing the City. At the beginning of each year, the Council appoints a Deputy Mayor from its membership to perform mayoral duties in the Mayor's absence.